Order your favorite dishes in seconds!

Join us for Valentine's Day 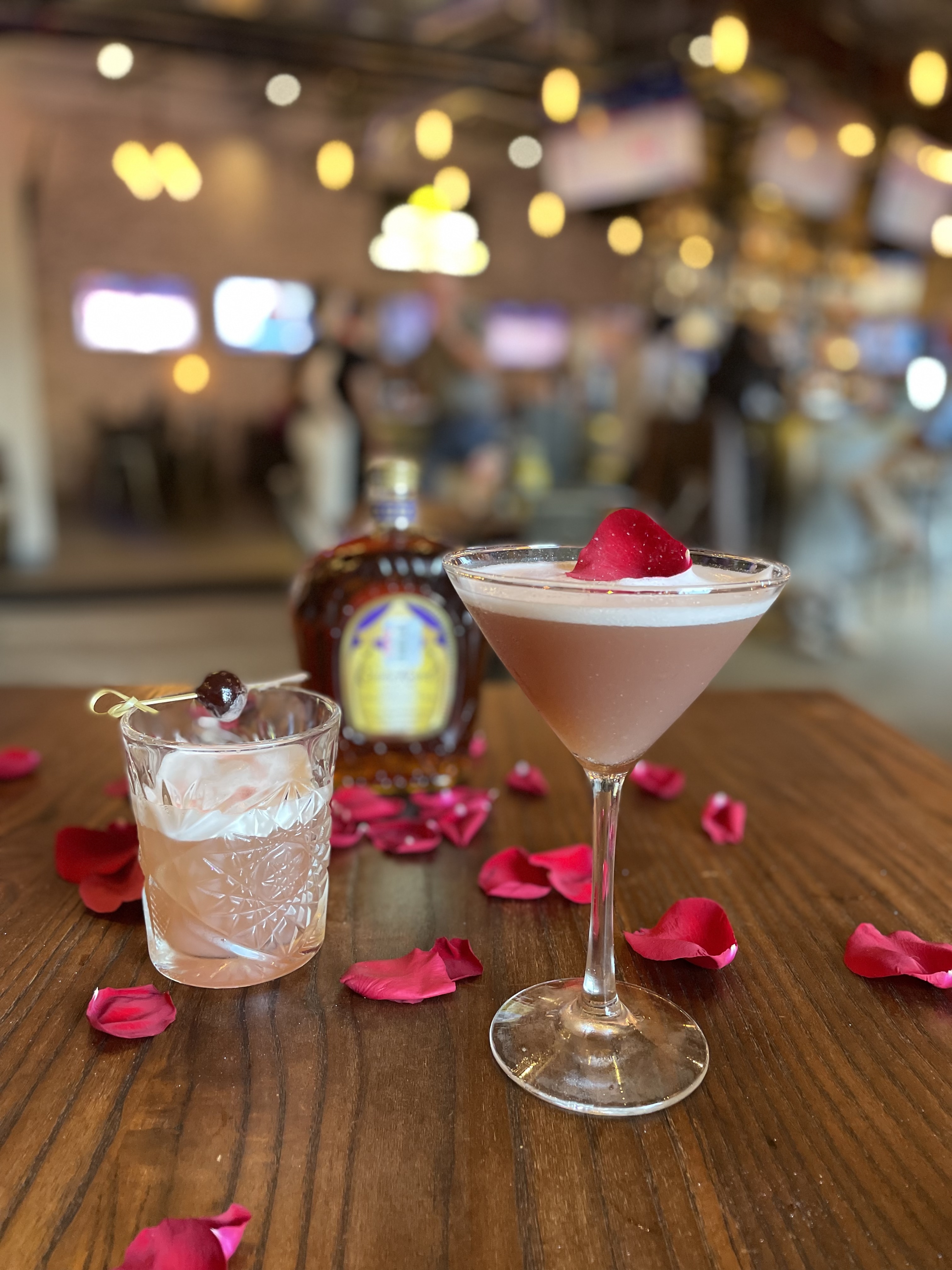 Join us on Valentine's Day for the perfect romantic evening!

Reservations - We recommend making a reservation ahead of time. Book your table today!

Book Table
Reservations - We recommend making a reservation ahead of time. Book your table today!

Private Parties - Host your next party or get together

We chose the name "The Annex Crafthouse" as a way to pay homage to Texas' annexation into the United States in 1845.

The term "Annex" means: To attach, append, or add, especially to something larger or more important.

The annexation of Texas by the united states led to the Mexican-American War but more importantly the Western expansion of the United States toward the West Coast.

Our goal is to create an inviting atmosphere for families and friends to gather and enjoy great food, drinks, and good times. We strive to provide friendly service and the coldest beer in Texas.

Book your next party with us!

Need the space for your event? Search no more we have a perfect place for you!

I love everything about this spot! The location is awesome (right by my house), always parking, patio or dine in, vegan options, upbeat vibe, the way it decorated (gritty, raw, with a slight modern elegance). The food is always quick to come out and hot.

Tried this place out for the first time a few nights ago and it did not disappoint! My husband is a vegetarian and there were lots of choices for him which was so great. The food all looked and tasted amazing. The best part of it all though was the service!

This was a great dining experience. We went with a soccer team and they easily accommodated all of us. Staff was very competent in handling multiple orders with split checks. Manager was amazing making us feel welcome. Oh yea and the food was great! We will be back.

Nice ambiance, great service and delicious food! Try their hurricane shrimp and libation onion rings. So full of flavor and just the right portion. The cocktail options are great as well

Went back and took the none vegan fam for so bomb food and great service once again. The portions are excellent, you really get your money's worth. Annex Crafthouse is definitely in our books as a go to place.